Tomorrow sees the start of Transgender Awareness Week, a two-week celebration which memorialises victims of transphobic violence leading up to ‘Transgender Day of Remembrance’ on November the 20th.

Transgender awareness and visibility have been strong in 2016. Gender fluidity dominated the catwalks in Europe and New York last season and has raised interesting political debates at the fashion front.

Trump’s presidential victory came unexpected and LGBT’s were knocked out of their socks in November last year. Although he wasn’t taking the presidential office soon, he already raised questions in the LGBT community. What will happen to same-sex marriage? Will he undo laws and rights for LGBT? Questions that made everyone feel uncomfortable in the U.S.

The fashion world had its own way to deal with the issue; designers like Sophie Theallet called for a fashion boycott of Melania Trump on Twitter, while fashion catwalks were booming and had the most diverse season in history yet. One could say that fashion became an invisible weapon of society that no one should underestimate as it strikes back from every corner of planet earth for the sake of culture and all lifestyles: “The fashion industry is strong, they have their own expression and have always been a very diverse and open industry,” says Keira Daniels a New Zealand-born transgender model, who lives in London.

Looking back at 2016, it marked the year of the most transgender cover appearances so far. According to Mic, transgender models had a total of five cover appearances, with four out of five belonging to Hari Nef. The latest cover of National Geographic this January is graced by 9-year-old Avery Jackson, the youngest transgender on a cover in history yet. Given Trump’s presidency, the timing of the issue could not have felt more appropriate. ”In the years that we have been tracking the data, we have seen a continual rise in racial diversity — and there’s no doubt that transgender women had their most visible year yet,” said Jennifer Davidson, the Fashion Spot’s managing editor, in an interview with Mic.

The numbers of transgender representation in fashion keep rising, but not in the modelling industry in London. Diversity gains were seen on runways for Spring/Summer 2017, with exactly 25.35% models of colour according to the Fashion Spot, but transgender models had the weakest representation on catwalks. One could even say equal null and void, with 0,11% and a total of ten appearances on fashion shows last Fall. Eight of them were present at New York Fashion Week alone and London Fashion Week was not even on the radar. “In the UK I can’t think of any [trans] model that is in the ‘real scene’ or based in London,” says Keira Daniels, who tried to kick-start her career as trans model in London. “I would say they are more aware in the U.S. It’s all about having a good social media presence,” she says. Daniels’s attempt to make the first contact with agencies was unsuccessful as she found herself in front of closed doors. “There are agencies out there that only book transgender models. I contacted Models 1, but they weren’t interested”, says Daniels.

With a limit of £500 in mind, Daniels started collaborating with photographers on TfP shoots across London to slowly build up her portfolio. From test shoots to advertised shoots, in the end, it did not pay off. “I was so desperate to try something new that I got so excited when a studio contacted me to do a test shoot, but my journey to being a trans model didn’t work out.”

Models 1, established in 1968, is currently UK’s top-notch modelling agency and the highest respected one in Europe. Despite its high value in the fashion industry, the modelling agency still lacks in transgender representation, with Tschan Andrews being the only trans model with a contract since July 2016 respectively. The London-born black trans-woman has to owe her modelling success to herself. “I really want to try to establish myself there [in NYC] because there’s essentially no place to thrive in London at all. You feel like you’re the only one!”, she told Dazed in an interview. Although Andrews was photographed by famous photographers like Juergen Teller and Nick Knight and before she signed her contract with Models 1, there was not one agency willing to represent the model throughout her entire career.

It is no longer a secret that London’s representation of transgender models in fashion is very poor. The modelling industry seems to be building a brick wall against them like Trump has promised to do so on the borders of Mexico. But isn’t fashion about breaking boundaries and celebrating culture? That’s the point when fashion doesn’t make sense anymore and contradicts itself and its values. “I think it’s still early days for transgender models especially when it comes to equal rights,” says Daniels, who believes that trans models are not ready yet to manifest in the fashion universe: “Five years ago it would have been pretty small or not even existent. People like Laverne Cox have brought transgender into the spotlight and helped them gain importance. It’s happening slowly.”

Journalist, Copywriter and Founder of Wearabelle. 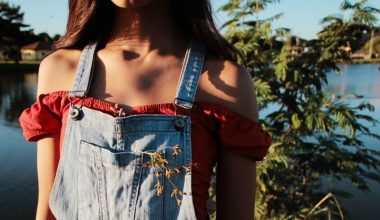 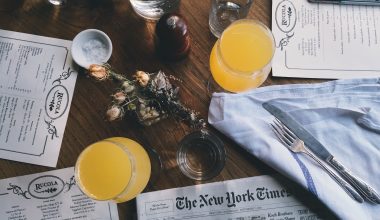 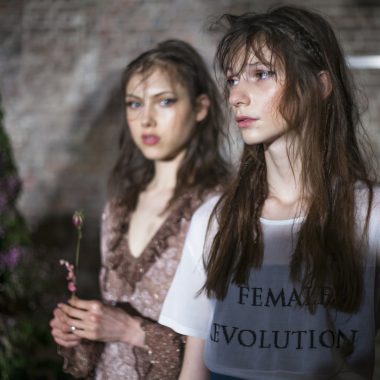 “The Future is Female”, “Love is the essence”: Slogan t-shirts are the biggest trend for spring/summer 2017 and…
0 Shares
0
0 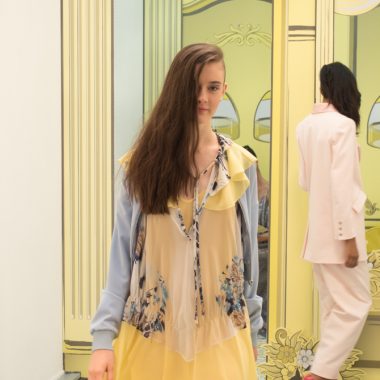 This season was different for me. Sadly, I didn't get much to see of London Fashion Week. To make up for the lost time and invitations I was glad to enjoy Gabriel Vielma's and Xiao Li's SS17 show.
0 Shares
0
0 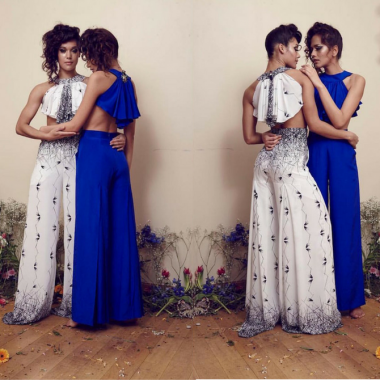 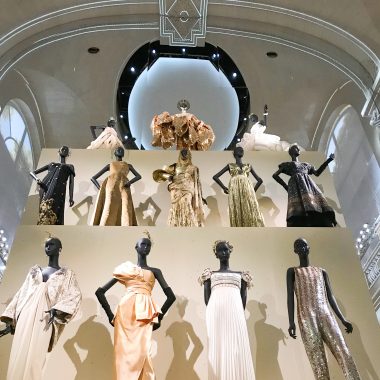 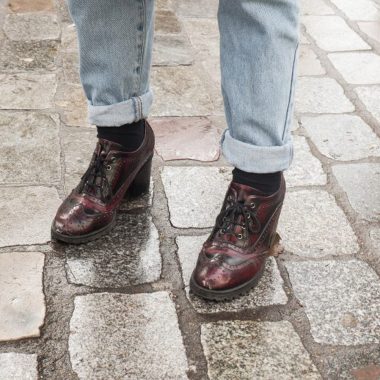 This article was originally published on _shift London.  French fashion to a Londoner might be mysterious and seem unachievable.…
0 Shares
0
0 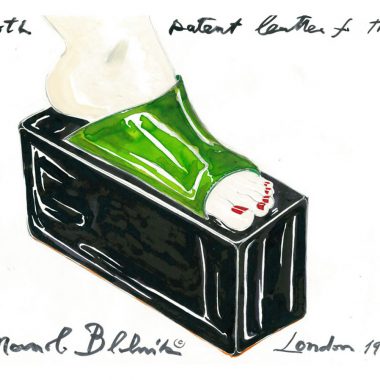 As Marks & Spencer launches a pair of heels for Christmas so surely inspired by Sex and the City , _shift takes a closer look at Manolo Blahnik’s documentary Manolo: The Boy Who Makes Shoes For Lizards.
0 Shares
0
0

98 likes 4 comments
When in Mallorca 🏝